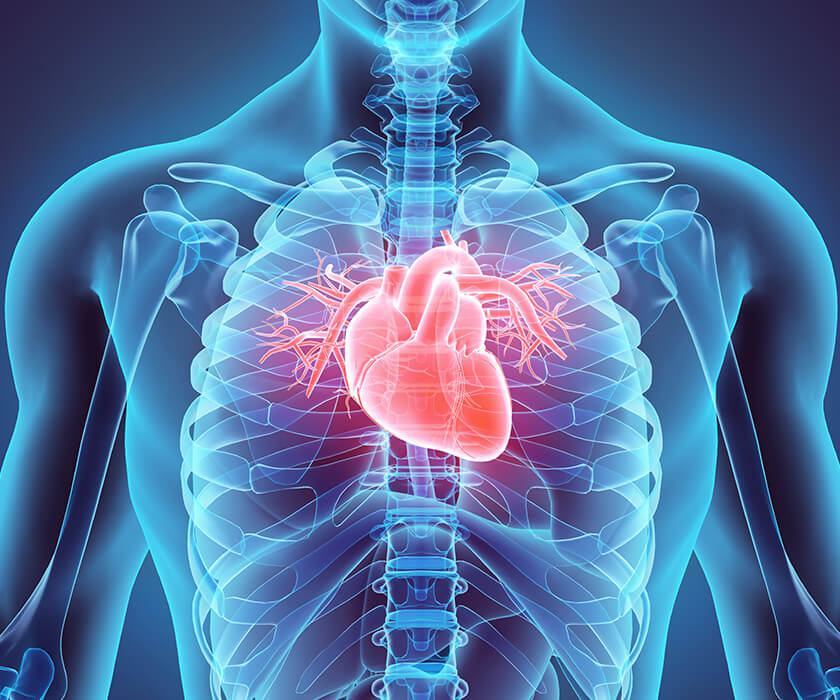 Various physiological changes can be used as markers of the impact of aging on the body, including the cardiovascular system. To date, multiple studies have demonstrated a beneficial effect of cocoa flavanol intake on several of these markers. For example, blood pressure often increases with age. Controlling blood pressure is also a well-established way to reduce the risks associated with cardiovascular disease, for example by eating a healthy diet rich in fruit and vegetables and low in salt. Flavanol intake in the diet has been shown by multiple studies to lower blood pressure by a significant amount and could therefore have a protective effect on the cardiovascular system.

Cocoa flavanols also have a beneficial effect on the elasticity of the blood vessels. As we age, blood vessels tend to stiffen, they damage more easily and delivery of oxygen to the tissues is compromised. Cocoa flavanol intake improves performance in these markers increasing the dilation of blood vessels in response to blood flow and improving blood supply and oxygen delivery to tissue.

Several cardiovascular diseases involve a process called atherosclerosis, which causes fatty plaques to narrow the arteries to organs like the heart and brain. Not only can cocoa flavanols help maintain healthy cholesterol in the blood that leads to these fatty build-ups over time, but some studies have also shown that it may improve the body’s ability to repair damaged vessels (by influencing the activity of endothelial progenitor cells/circulating angiogenic cells). A diet high in flavanols also reduces the reactivity of platelets, reducing their capacity to form blood clots. These can form as a result of atherosclerosis and can block critical arteries, causing heart attacks and strokes.

Since the 1990s, we've published over 50 peer-reviewed research papers that show various beneficial effects of flavanol intake on health. While we're still investigating the specific molecular mechanisms behind these phenomena, we know flavanols are pleiotropic, meaning they exert a range of distinct physiological effects.

The Cocoa Supplement and Multivitamin Outcomes Study (COSMOS) began in 2015 and is the largest clinical dietary trial investigating the impact of flavanols on health. The first results of the study, published in The American Journal of Clinical Nutrition in March 2022, found a positive effect from taking flavanols on cardiovascular health.

The trial was planned and executed by Brigham and Women's Hospital (part of Harvard Medical School) and involved more than 21,000 generally healthy men and women aged 60 years and older from across the U.S. The daily cocoa extract supplement used in the trial contained 500mg of cocoa flavanols, including 80mg of the flavanol (—)-epicatechin.

Previous research from Mars scientists and collaborators also has shown flavanols are beneficial to cardiovascular health, including a pan-European research project called FLAVIOLA. Amongst other things, the FLAVIOLA group looked at the effects of cocoa flavanol intake on cardiovascular risk scores and markers such as blood pressure, blood cholesterol and flow-mediated vasodilation.

In 2019, a study from an international team from the University of Reading, Cambridge University, the University of California Davis, and Mars Edge found that consuming a diet including flavanol-rich foods and drinks, including tea, apples or berries, was linked to lower blood pressure.