More than a decade ago, we began researching the potential effects of cocoa flavanol intake on brain health 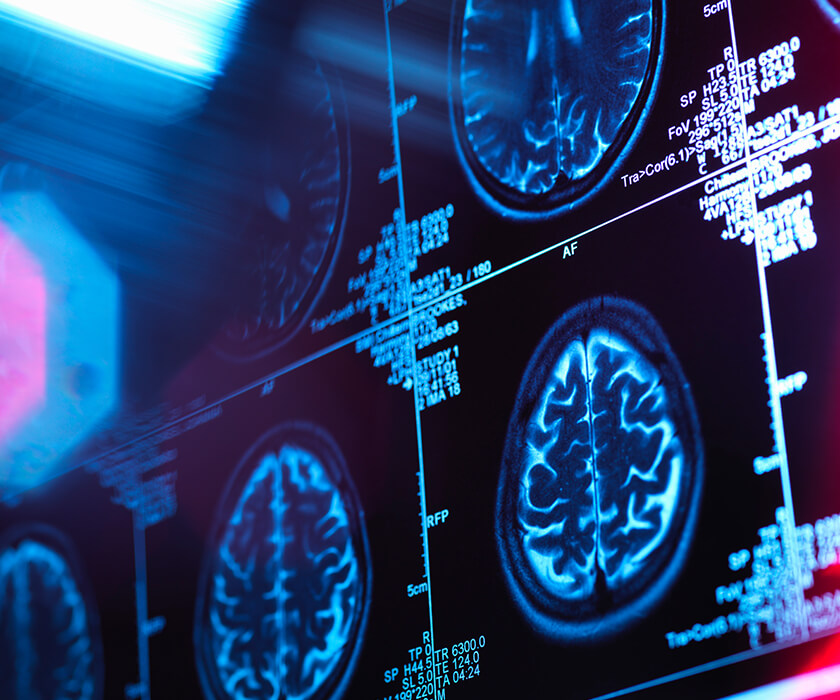 Changes in cognitive performance as part of the normal process of aging have been well described in the scientific literature. While some of our cognitive abilities, including procedural memory or our vocabulary, are little affected by normal aging, most of us will experience some degree of gradual decline in memory, learning agility, mental processing speed and other cognitive functions. These changes observed during normal cognitive aging are influenced by genetics, as well as environmental, social, and life-style factors, and by the individual's general health status.

The impact of cocoa flavanols on cognitive function

There is increasing evidence that cognitive aging can be slowed, halted or even partially reversed by adopting lifestyle choices that lower disease risk–notably, enough sleep, the mitigation of stress, physical and mental exercise, and a healthy diet.

Building on these early findings, we undertook various collaborative projects with multiple research groups to further study the role of flavanols and procyanidins in the context of cognition and cognitive aging. During the course of these investigations, we used a broad set of scientific tools, testing methods and imaging technologies. We investigated brain perfusion using arterial spin, labeling-based, magnetic resonance imaging and studied aspects of brain function by high-resolution functional magnetic resonance imaging (fMRI). We also deployed a broad selection of standard and novel cognitive test batteries.

This work eventually led to a collaboration with researchers at Columbia University, New York and Harvard’s Brigham and Women’s Hospital to conduct a large-scale and long-term dietary intervention trial focused on cocoa flavanols and cognitive aging, which represents an ancillary study embedded in COSMOS.

New research conducted by researchers at Columbia University’s Irving Medical Centre, in collaboration with Mars Edge, found that diet quality and dietary flavanols may be linked to age-related memory function and could have an important role to play in slowing, or even preventing, the declines associated with normal aging. The 20-week, randomized, controlled trial in 211 healthy adults aged 50-75 has shown that increasing flavanol intake improved performance on list-learning memory tasks.

Taken together, our research so far has been able to demonstrate meaningful cocoa flavanol intake-related benefits, such as improvements in cognitive performance and memory–including word recall, visual memory and episodic memory.