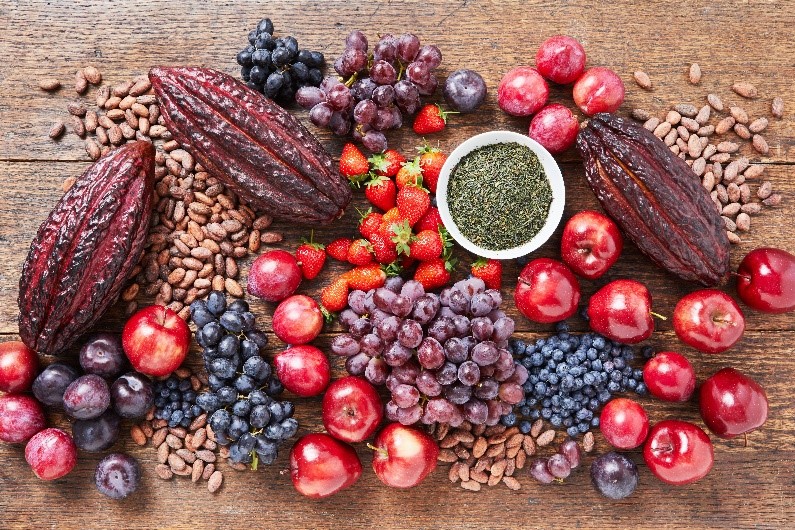 The global population is aging, raising concerns about the impact of age-related memory decline.  Insights into the lifestyle factors – particularly diet and nutrition – that might affect normal cognitive aging could lead to potential approaches to prevent or delay the onset of cognitive decline.

This topic has provided the context for the ongoing collaboration between Columbia University’s Irving Medical Centre and Mars Edge. For nearly a decade, we have been investigating the potential links between diet, flavanols and cognitive aging.

In our latest study, we aimed to replicate earlier findings at a greater scale by conducting a 20-week, randomized, double-blind, placebo-controlled clinical dietary intervention study. Involving over 200 healthy volunteers, this research represents one of the larger dietary intervention studies of its kind in nutrition and cognitive aging to date.

Investigating the effects of cocoa flavanols on memory

While the physiological processes that underlie cognitive aging are still being investigated, the hippocampus and prefrontal cortex are considered to be important in this process. For our study, we wanted to see if diet quality and flavanol intake were associated with performance on a newly developed object recognition task, which involved the dentate gyrus, a region within the hippocampus. Established list learning and list sorting tasks tested memory and cognition by targeting the hippocampus and prefrontal cortex, respectively.

The intervention was based on a daily intake of capsules containing either 260 mg, 510 mg or 770 mg of cocoa flavanols per day or a placebo for 12 weeks. (You can read more about the trial methodology and results here.)

These findings, together with the observation that list learning performance returned to pre-intervention levels eight weeks after stopping the flavanol intervention, helps to support the role of flavanols intake as driver of the observed effects on episodic memory.
However, we did not observe intervention-related changes in performance of the novel object recognition task and so were unable to replicate our previous findings related to this test. A post-hoc analysis suggested that the task, originally developed with younger subjects, was so difficult that most participants performed no better than chance.

What do these results mean for healthy aging?

These results are exciting. Our study raises the possibility that dietary flavanol interventions may offer meaningful cognitive health benefits at the population level. This is why we’re looking forward to the culmination of the Cocoa Supplement and Multivitamin Outcomes Study (COSMOS) later this year.

COSMOS is an investigator-initiated clinical dietary intervention trial investigating the impacts of cocoa flavanols in over 21,000 healthy people, with 4,000 older adults participating in online cognitive testing, designed by the team at Columbia University. Importantly, COSMOS may provide replication of our findings on a much larger scale, enabling insights into role that dietary flavanols could play in addressing the challenges of age-related cognitive decline.